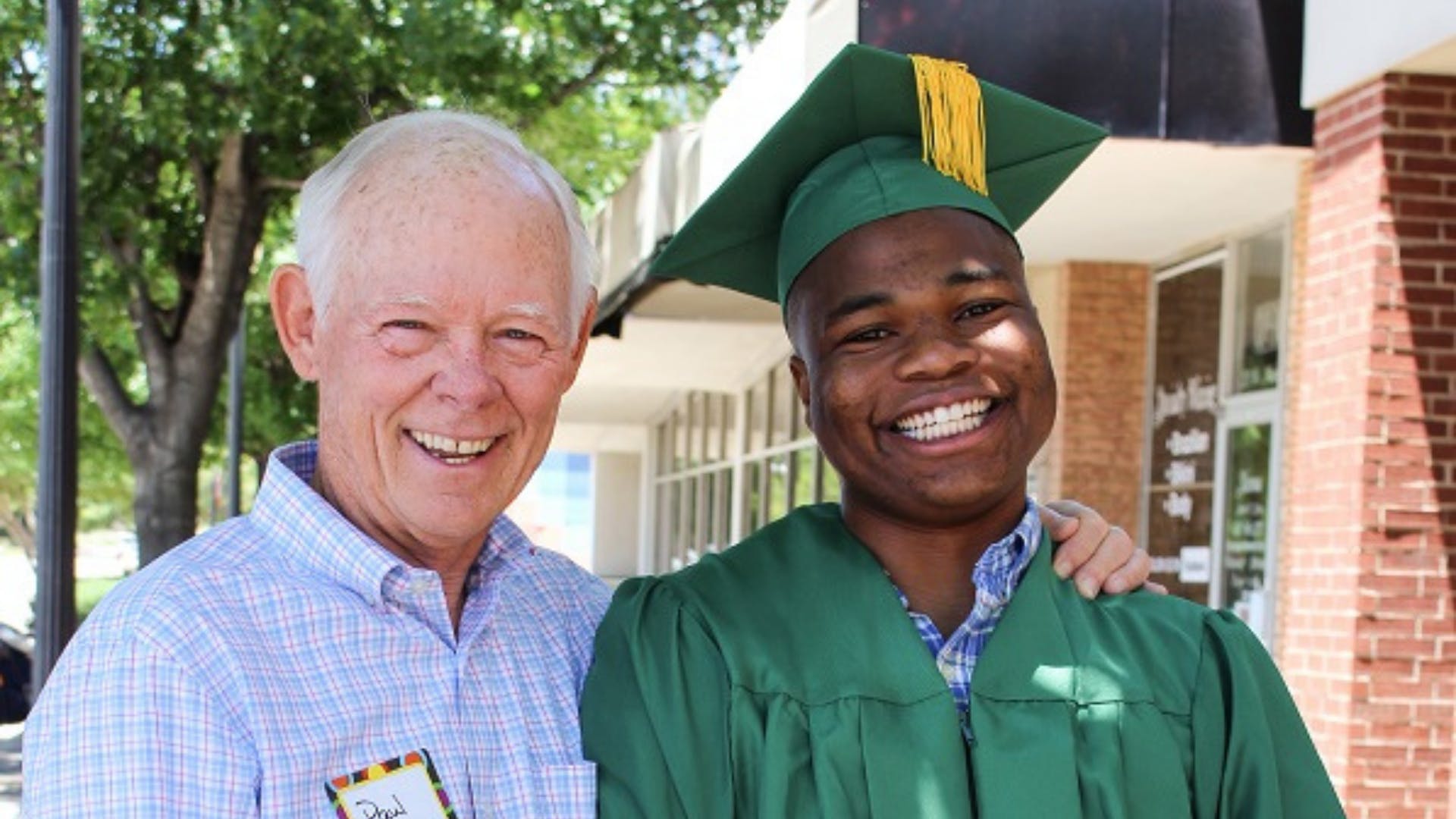 “A Big Brother who can add a male influence and show him how to be a boy” – those were the goals of Malachi’s mom when she applied to Big Brothers Big Sisters in 2009. Little Brother Malachi was 8 when he met his Big Brother Paul, who had already reared his own 3 children, but wanted to help a child and had a heart for kids with bad circumstances. Paul showed his commitment to Malachi by meeting consistently and participating in BBBS events – designed to expose Littles to new experiences, build confidence and just have fun. Malachi began to develop trust in Paul, that his Big Brother would be there for him long term. It meant a lot to Little Brother that someone who didn’t have to spend time with him – like a parent or a teacher, but rather chose to spend time with him. 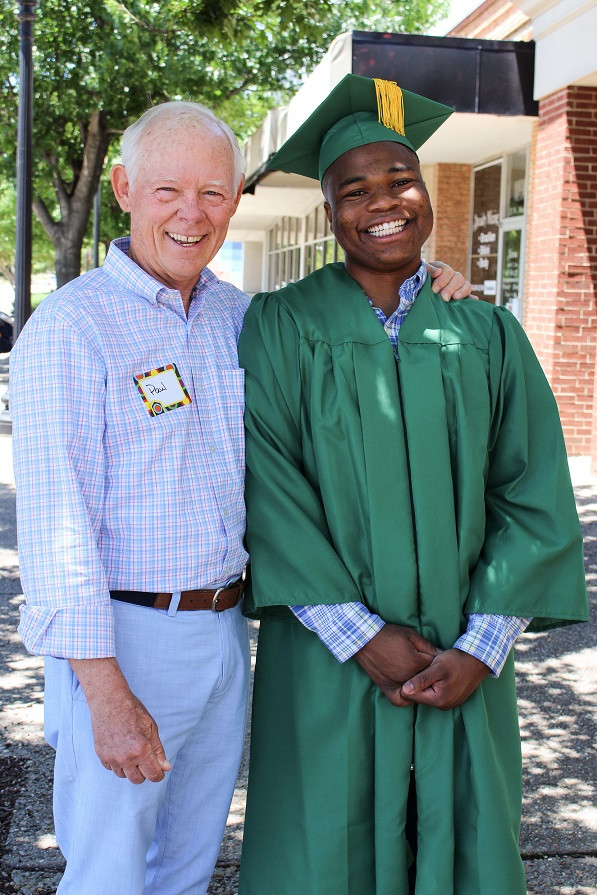 Through the course of the match, Paul sought to fill the needs in Malachi’s life. When his Little Brother’s grades began to drop in middle school he sought the assistance of his Match Support Specialist. A referral was made for a BBBS Education Consultation. Malachi was provided with guidance and tools to help him achieve academic success. Also, Paul took his Little Brother to college sporting events and tours, so that he could get a sense of the college atmosphere and what was possible for him. Paul made a point of introducing Malachi to others in the community who had achieved success by hard work and perseverance, despite the circumstances of their upbringing.

During mom’s health crisis, Paul was there to provide understanding and support – not only for Malachi, but for his mom, as well. Paul obtained a summer camp scholarship for Malachi to get away for a week and have some fun.

Several months ago, Little Brother bought a car on-line for cheap. The car was delivered in the dark of the night, and looked okay. However, in the light of day, it was a real lemon. Malachi reached out to Paul to help him repair it.

Malachi’s mom was asked about her match and wrote the following: Paul has been a constant in our lives for the past 8+ years. He hasn’t missed a special event, practice, holiday or anything that meant something to Malachi. He is always here to listen, solve problems, help with school, encourage Malachi to pursue a higher education, think about and be interested in college, or just be silly. He has been a great support through health issues and the loss of family members. Paul is like the big brother Malachi doesn’t have and has always stood in the gap and done whatever he can to make Malachi feel loved, and for that I will be forever grateful.

Malachi is now 17, a high school graduate, and Paul has been a consistent presence for over half of Malachi’s life. When asked to describe their relationship over the years, LB replied, “We’re really good friends and I wouldn’t change a thing”. While no one knows what Malachi’s life would have been without Paul, what is known is this: Malachi is happy, is achieving academic success, is working a part-time job, is expected to be college or military bound next year. Paul not only showed Malachi how to be a boy, but how to become a man.